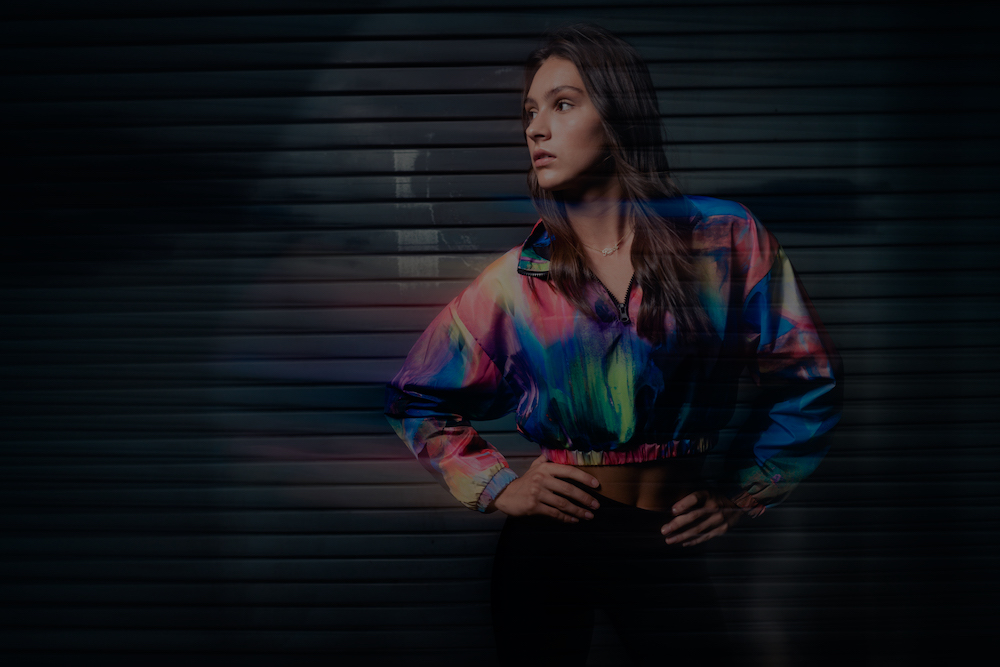 Is the eVolv 200 Pro Still the Best Strobe?

In 2017, I published a video about the Flashpoint eVolv 200 and how it was the best flash photography product ever made. In 2019, I made a follow up video about the eVolv 200 Pro and how it cleaned up some of the rough edges. However, if you follow me on social media, you would know that my three eVolv 200 Pro’s sit on my studio shelf and, instead, the 300 Pro and 100 Pros fill my on-location lighting bag.

Today I want to talk about why — despite the fact that I don’t use them often — the eVolv 200 Pro is still the best lighting product on the market. 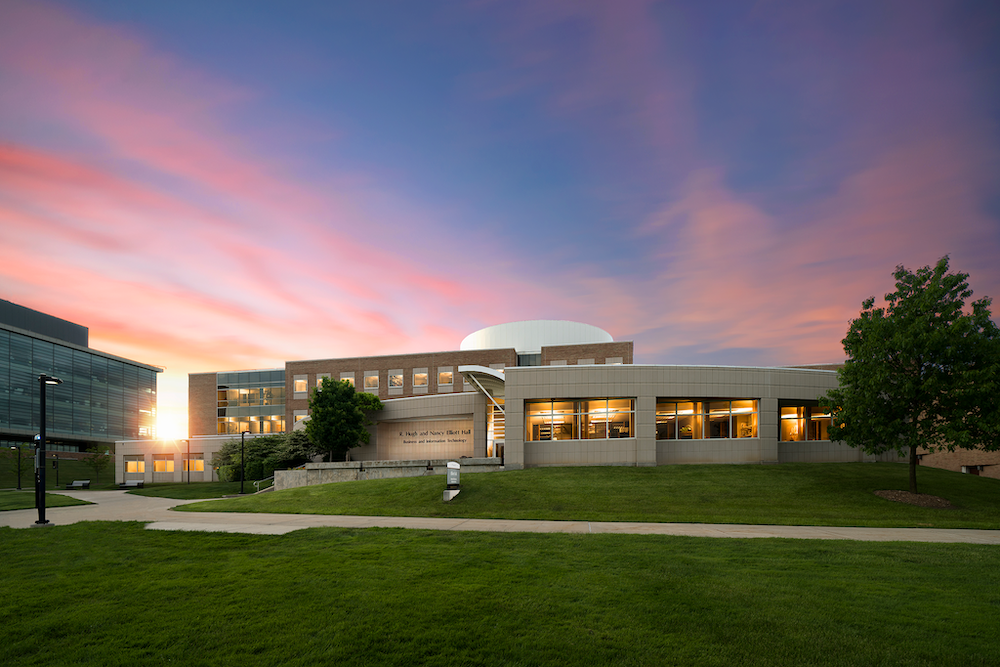 The primary reason the eVolv 200 exploded in popularity is that it launched with interchangeable heads. First, there’s a bare bulb head that makes it ideal for use with softboxes, beauty dishes, reflectors, and other traditional studio modifiers.

Second, there’s a fresnel head that is compatible with most speedlight modifiers, like Magmod. Being the first flash to ever offer this made it truly the most versatile flash product ever made.

These two heads already made the eVolv 200 suitable for numerous types of photography, but it didn’t stop there. The next few years saw tons of new accessories that expanded the capabilities of the eVolv even further.

While the original S Bracket or updated S2 Bracket are not exclusively designed for the eVolv. Tthey fit speedlights, 100, 200, 300, and 400 pros. It was still pivotal in making the eVolv 200 compatible with any Bowens mount modifiers.

The first accessory that changed the game was the eVolv Twin Head. This allowed you to take two eVolv 200 Pros, mount them to a single head with two barebulbs, and connect to any Bowens mount modifier. This gave users the ability to either have a single 400 watt second head, or alternate between the two packs — effectively doubling the recycle speed vs. using a single unit. 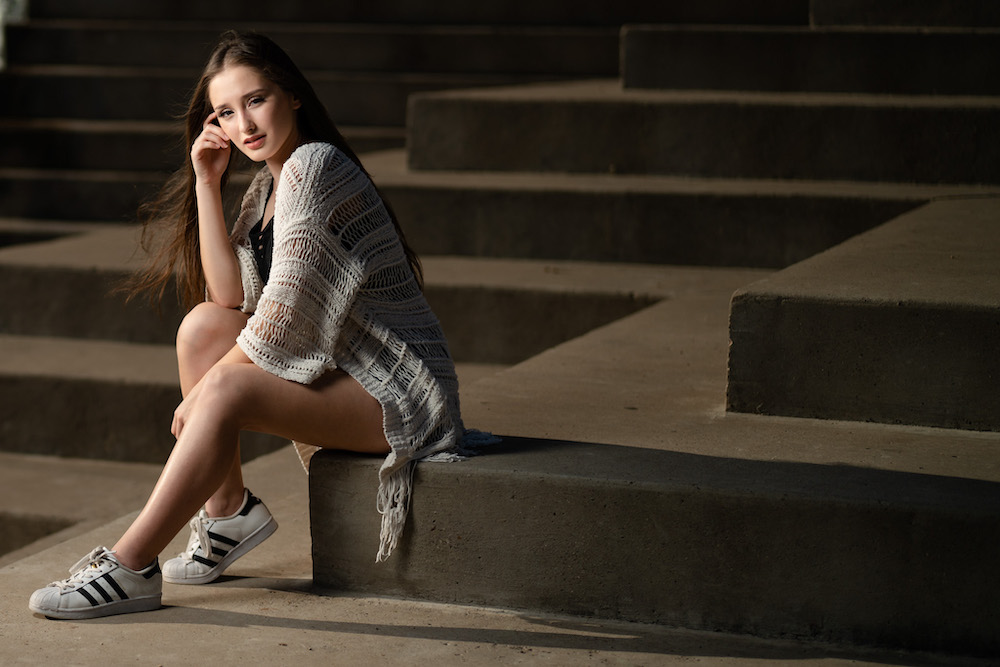 In 2018, there was a large shift in the lighting industry, moving away from the traditional rectangle speedlight head and replacing it with round heads. While this doesn’t have much effect on the quality (softness) of light, it does lead to less specular lighting and open the door for compact modifiers. Rather than creating an entirely new light, the eVolv simply added a new round head to satisfy this lighting trend.  The round head’s biggest benefit is its ease of gelling inside modifiers such as softboxes.

The AK-R1 accessory kit was released alongside the round head. This is a collection of compact and magnetic modifiers, including a grid, snoot, barn doors, diffuser, bounce card, sphere and gels. This kit broadens the purposes of the eVolv 200 with an extremely small footprint. 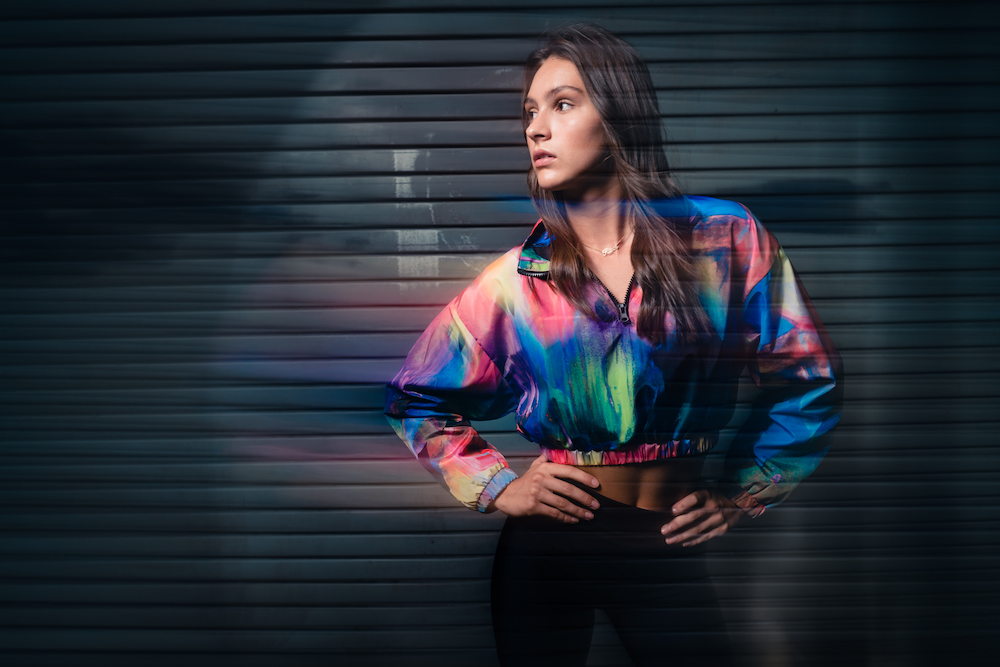 The extension cable allows you to separate the eVolv 200 Pro body from the head. This is great for putting the head on a monopod for an assistant, or aggressively booming in a studio. It also reduces the likelihood that your light will be damaged if attached to a stand that falls over.

For a strobe that can legitimately fit in some pockets, the eVolv 200 Pro still delivers plenty of power output. It delivers just enough to be used in close proximity outdoors in bright settings. If you have the Twin Head adapter, you’ll have enough output to work flexibly outdoors, even when using HSS. 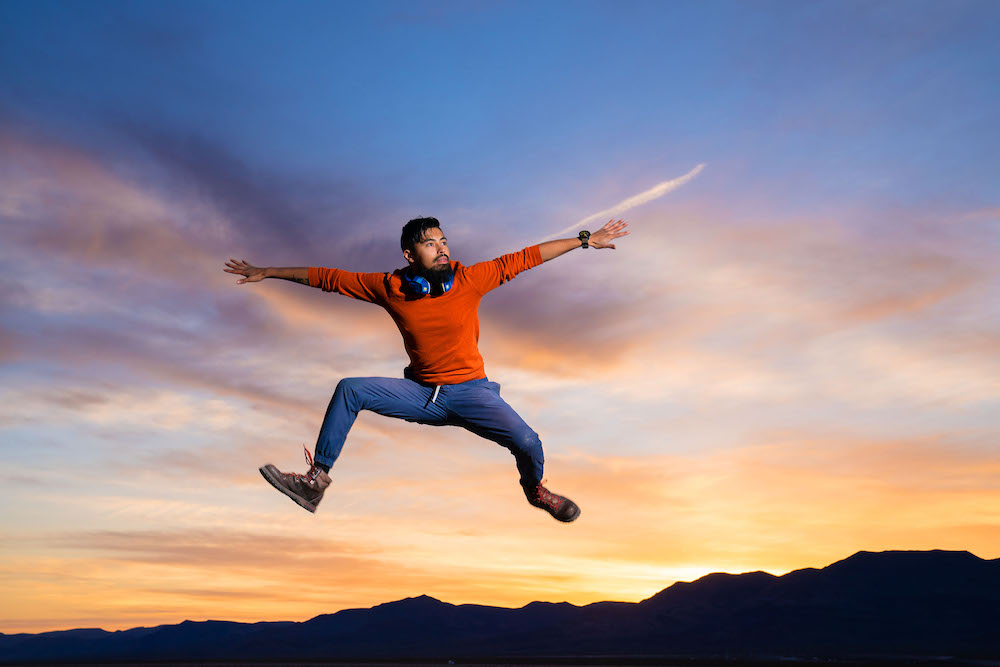 Most portable flash products have moved to a round body style. What round strobes gain in aesthetics, they lose in packability. One of my favorite things with an eVolv 200 was the ability to stack them atop one another in bag compartments. I also used to be able to set them down flat — or upright — instead of using them on a stand. Both of which tend to be problematic with a cylinder style strobe.

With all of the above information, I still feel that the eVolv 200 Pro is the most versatile lighting tool ever made. It’s excellent for small studio spaces, wedding photographers, portrait photographers, event photographers and more. It’s still the first light I recommend to 90 percent of people.

So why isn’t the eVolv 200 Pro in my lighting bag?

In studio, I tend to use more powerful lights such as the 1200 Pro and 600 Pro. If I’m being honest, most of my work could be accomplished with the eVolv. But the 1200 and 600 simply afford more flexibility in terms of power. And, in my studio there is no portability loss when using larger lights, as the modifiers, grip, and background are what really fill the space.

On location, the Xplor 300 Pro works better for me as a key light because I can use it with ultra portable Godox mount softboxes like the Parasnap or ADS-85. These are the only two large softboxes that I can actually fit inside a shoulder bag, and even leave on my light when I pack it away. I round out my kit with a couple Xplor 100 Pro’s, which essentially fulfill the same purpose as my eVolv 200’s. That is, with the round head for use with gels and grids.

Article and Photos by Robert Hall.