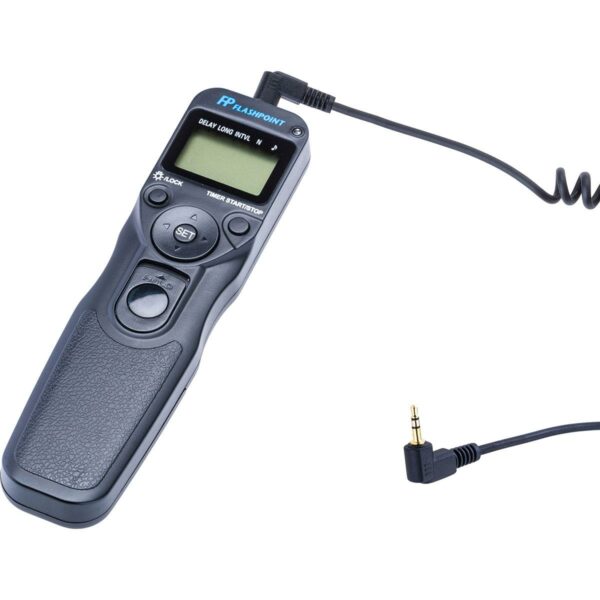 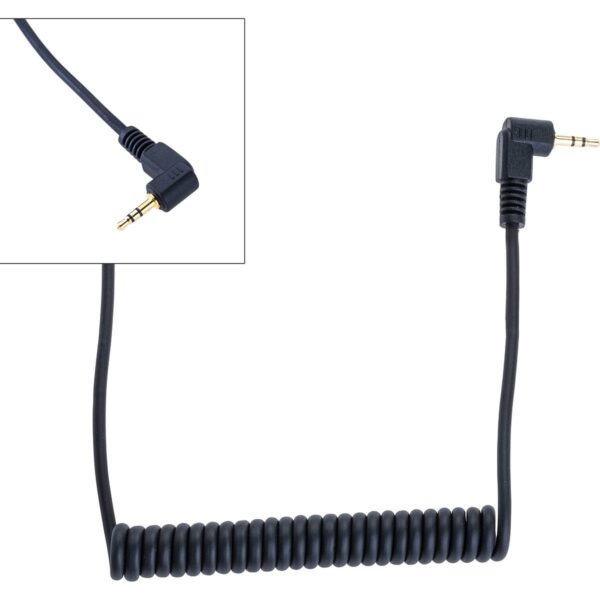 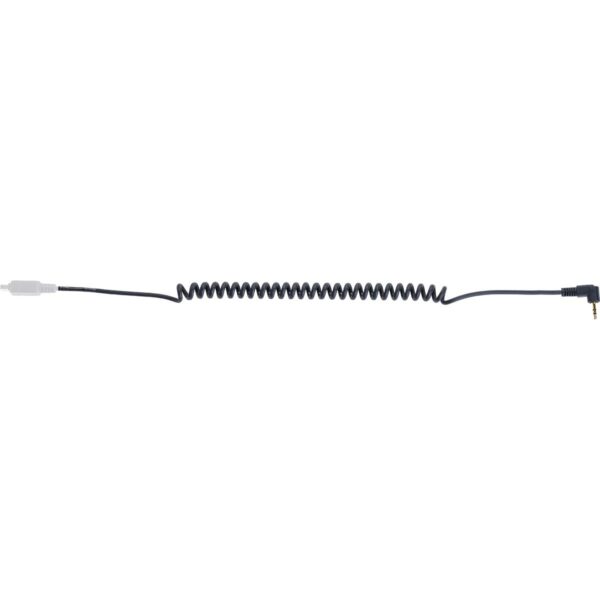 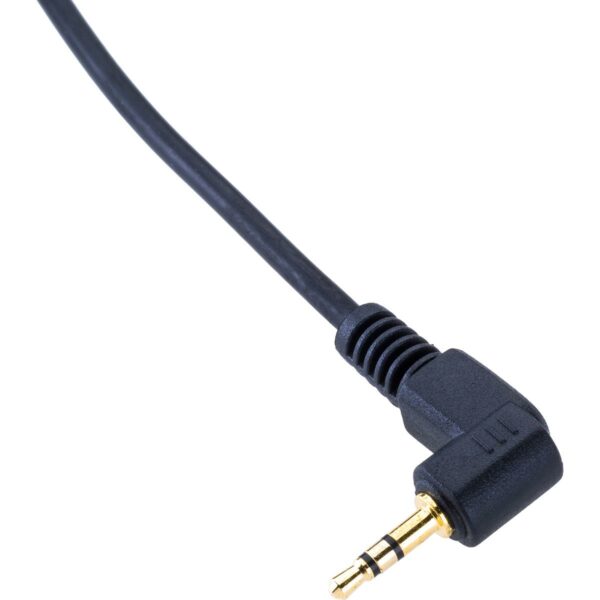 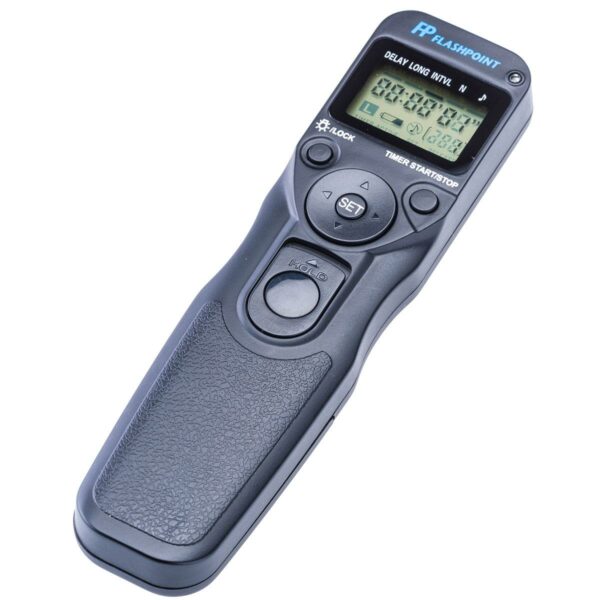 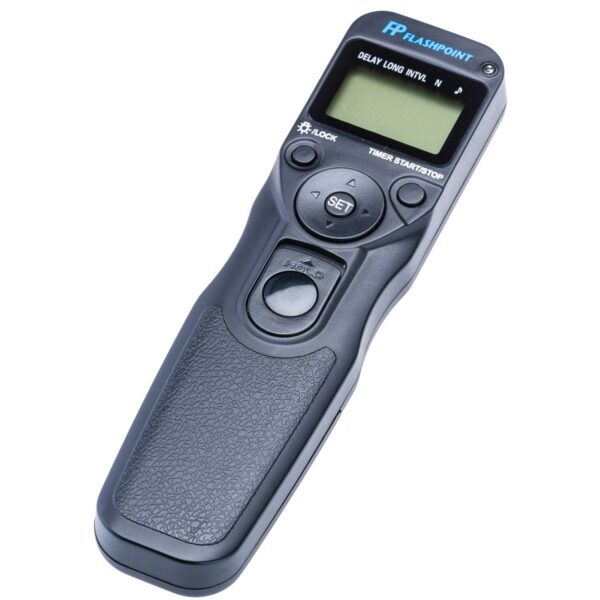 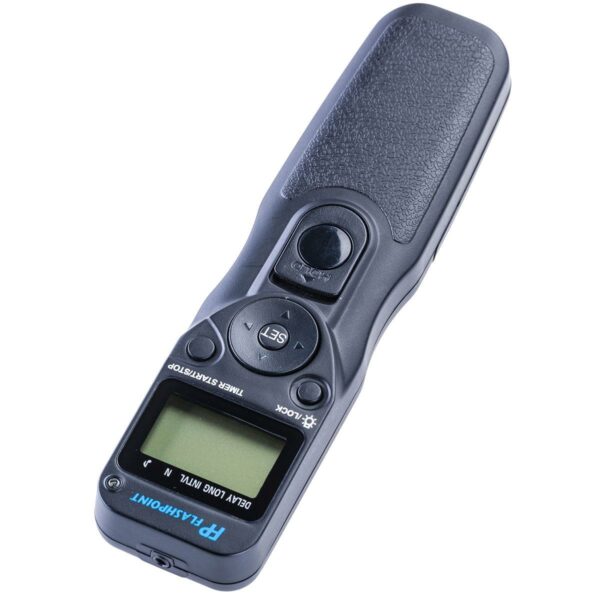 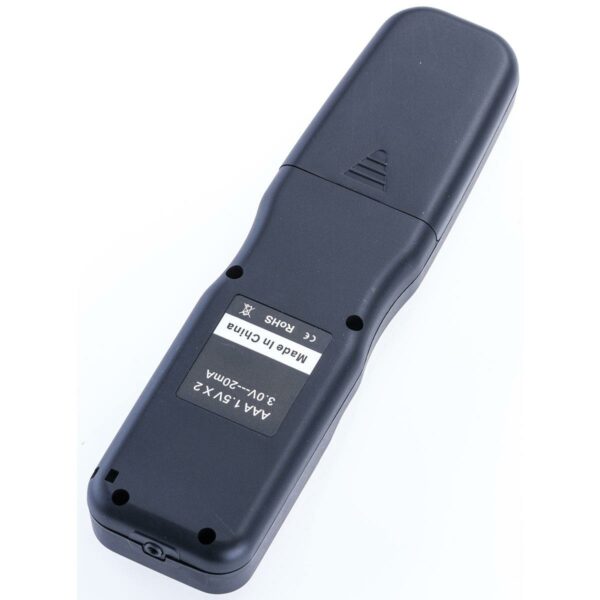 The remote is compatible with almost all cameras by using an additional appropriate connection cord, through interchangeable cables that are attached to the camera through the remote receiver port. Own one Wave Commander and connect to all popular camera brands like Canon EOS, Nikon, Olympus, Sony, Samsung, Pentax, Panasonic, Fujifilm, Minolta, and Sigma by choosing the correct cord.

Set up exposure times, timer delays and intervals of up to 99 hours, 59 minutes,59 seconds in one-second increments. Pre-program from 1 to 399 continuous shots or set the remote to capture an unlimited stream of photos. The unit also offers audible tone feature which cues with a selection.

The basic functions of a shutter release are not forgotten, the unit has a large, comfortable button for tripping the shutter without touching the camera. Use it to take vibration and hand movement free images, like the original cable release, but silently and without pressure, even without batteries! Just set the camera as you would without a release, push the remote’s shutter button halfway to focus and depress fully to shoot. Slide the shutter release button forward to the Hold position and the shutter will stay open (bulb) until you release it. Using this feature you can also take a shot manually without interrupting the automated program already in progress.

The Wave Commander features a backlit LCD status display with 4 lines for easy viewing of timer, exposure settings, battery status and program condition. The backlight can be switched off and on when shooting in bright or dark environments.

The handy Wave Commander is the accessory to always take in your camera bag, foruse as an old fashioned shutter release, enhanced self-timer option, intervelometer, to control superb long exposures, or time-lapse photography – The Flashpoint Wave Commander puts you in command of time.

WHAT’S IN THE BOX