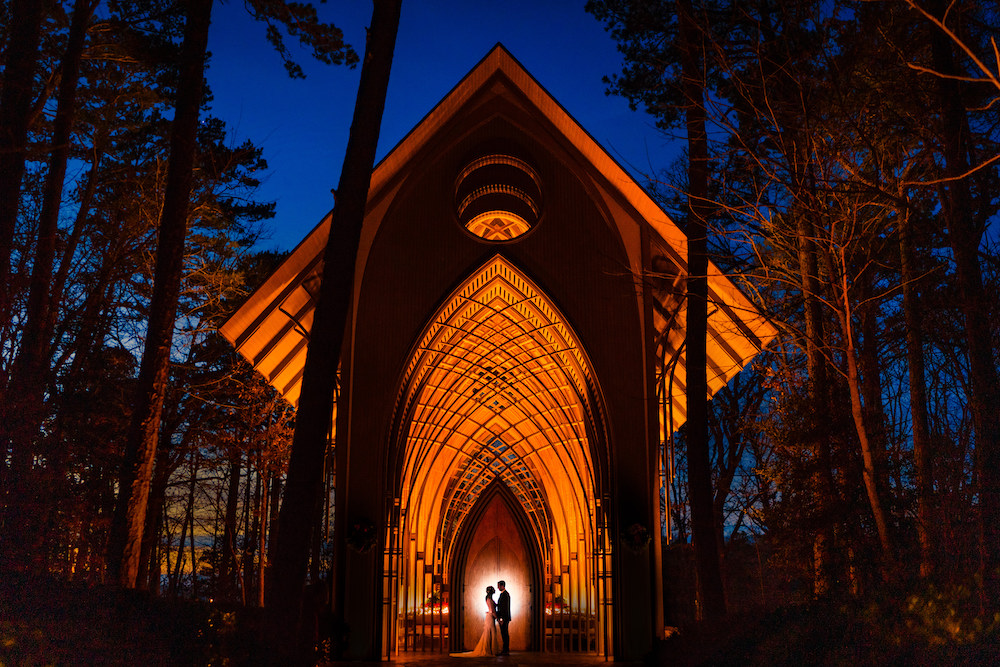 How to Utilize the Imperfections in Your Photos

We have all gotten an idea for an image and worked our way through the needed steps to get the results we wanted. You can use problem-solving to fine-tune the light and to remove distractions. You can dial in the needed camera settings to have the final image be as close to perfect as possible. But, what if I told you that the things we work so hard to remove from our images can actually be used to guide our creation in order to produce something even better?

Here is some quick BTS footage from a recent shoot. It’s not great (working on making this better), but for now, I wanted to talk about working through an idea and being open to inspiration inside the moment.

from Vinson Images on Vimeo.

In the first part of the clip, I’m using one single Stella Clx10. It’s off-camera on a stand, shining toward the tree and wall. The idea is to play with the shadows on the blank wall. I gather inspiration from a the image below, which is one I shot at a past wedding. 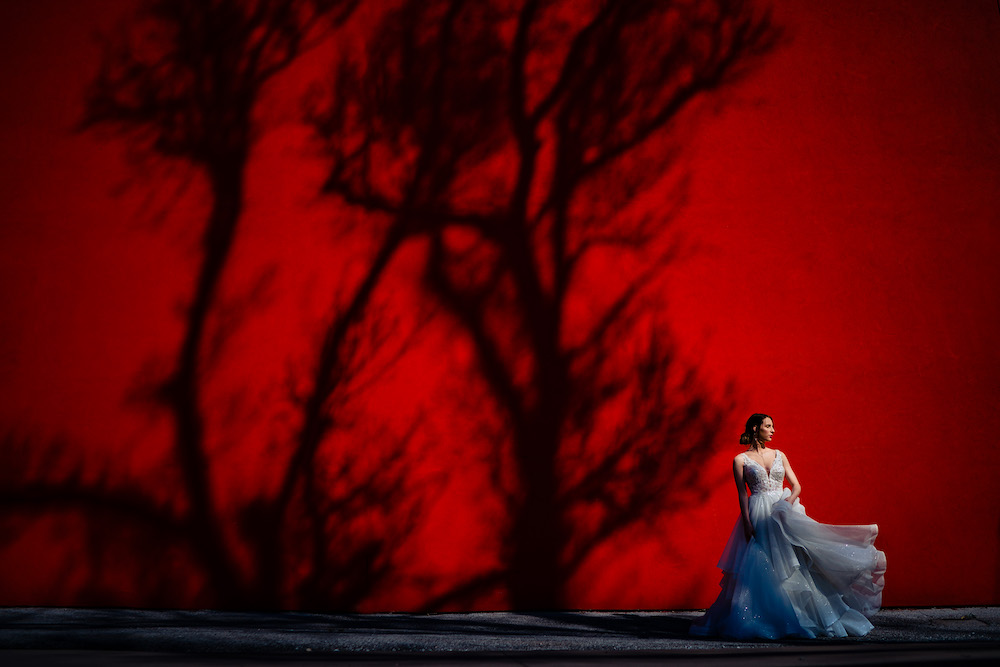 As I’m shooting and getting the “final” image below, I see some orange from a street light cast a bit of flare into my lens. I adjusted my framing to get rid of the light and put it out of my mind. 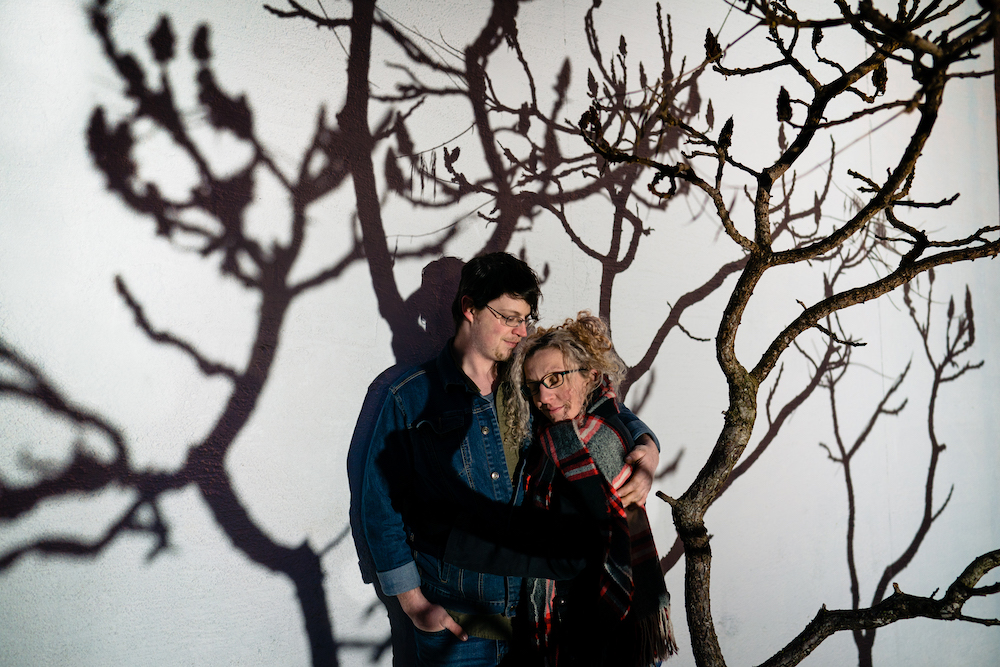 Then, as I’m getting ready to pack up my light, I let the idea of the orange flare do some work in my brain. I decide to take out a second light I had in my bag and put a full CTO gel on it. I only had one stand on me, so I balanced this Stella CLx10 on a trashcan . You can see this at the beginning of the second part of the video. Although, while having it balanced, I ended up blocking the light while shooting so had to move it. I then asked my wife to hold it for me in the second and final location.

In this new location, each light is now casting its own separate shadow onto the blank wall. Because each light is a different color, the way they overlap causes the shadows to be different colors. Where the non-colored light and orange light mix, I have the white balance set to neutral so that their skin tones are where I want. This is why one shadow is orange and one is blue. 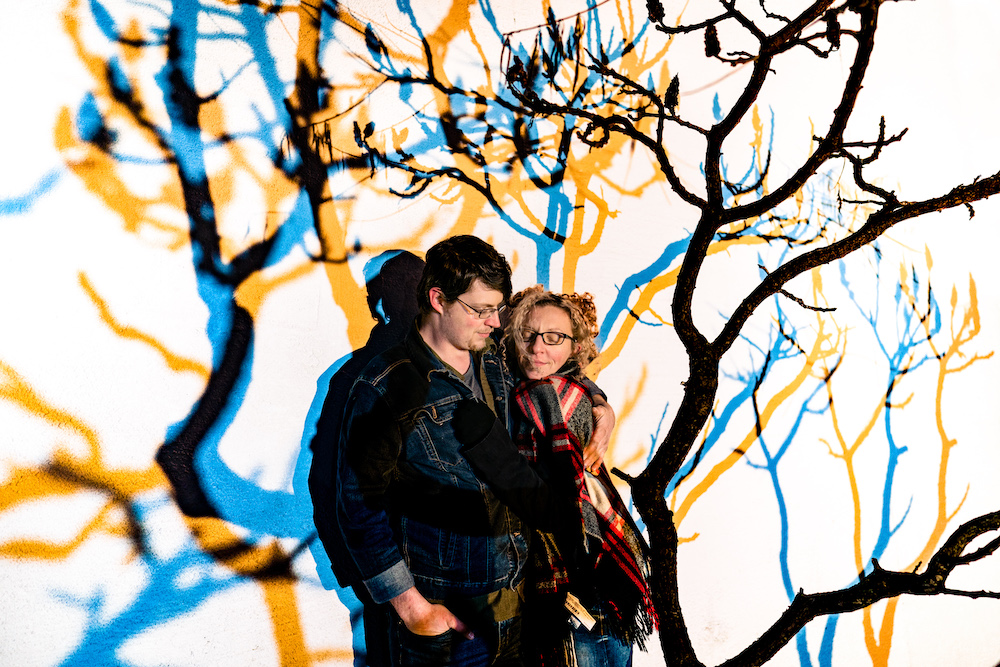 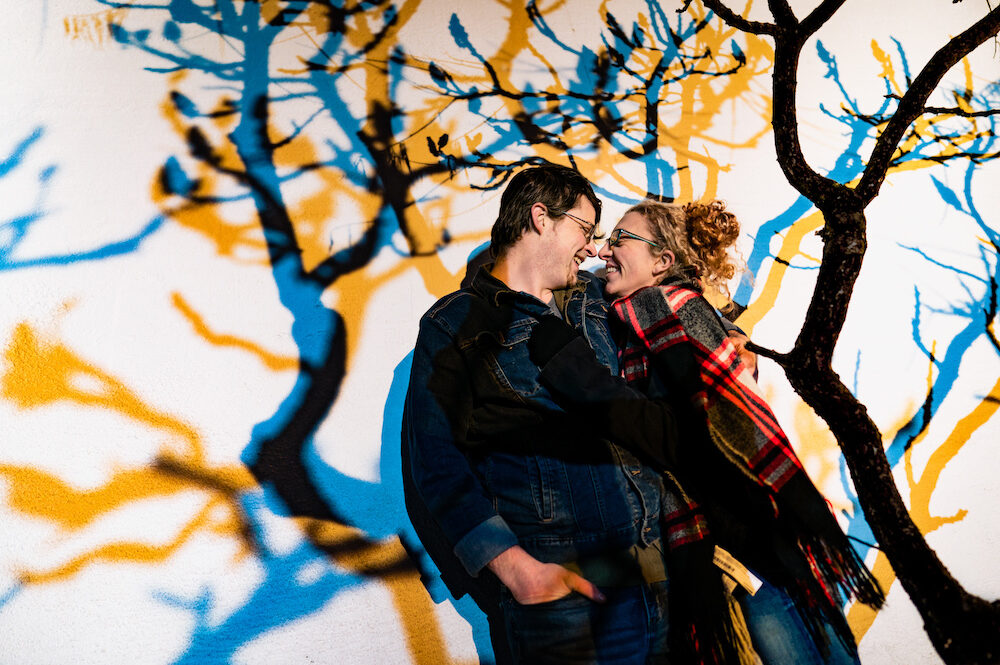 Expanding on this idea, we have the below image. For this image, I was shooting at a really low shutter speed so that I could maintain a lower ISO. To do this, I relied on the built-in camera stabilization on my Sony a9. For lighting, I had a single Flashpoint eVOLV 200Pro on a stand with a MagMod CTO gel, sphere, and grid. The gel colored the light, the sphere made the pattern round, and the grid made the shape a bit more narrow so the light didn’t spread too widely. The settings were set to ISO640, f1.4, and 1/20th of a second.

While taking this image I had in my head, I happened to jerk the camera causing a bit of motion blur. While working off the results of this unplanned action, I lowered my shutter speed even more to half a second and then intentionally jerked the camera up and down during the longer exposure. 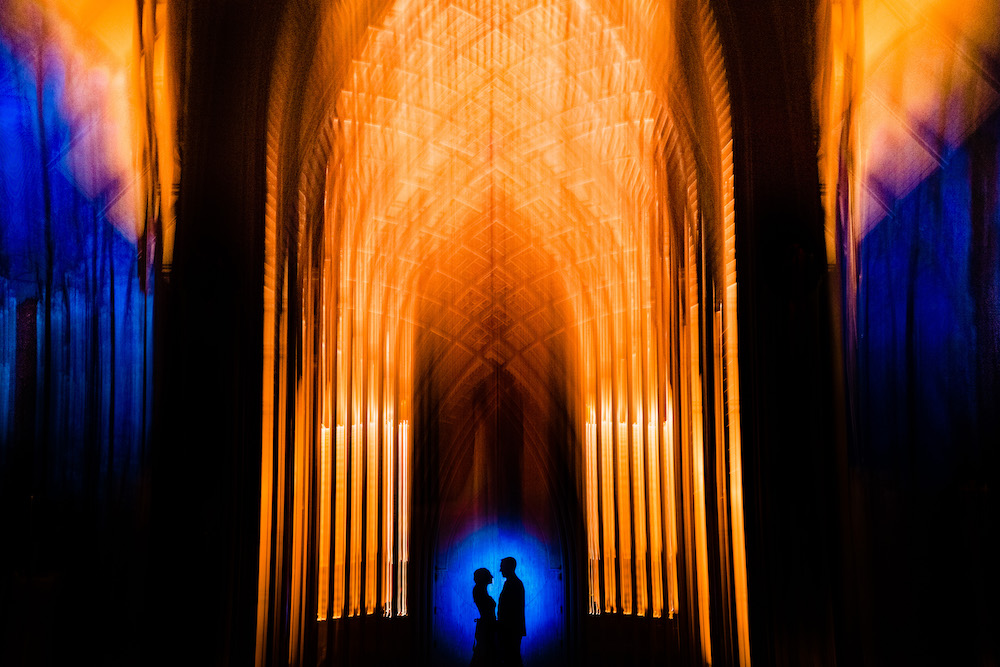 The idea is this: let inspiration guide you. Allow what you see to lead you in a different direction. Don’t be afraid to spend some time on an idea. Many times we get caught up in the thought process that we need to always be working — always shooting. Although, your couples should enjoy spending time together so there is no harm in letting them do that as you play through something. Sometimes your initial idea for an image may not be the best possible option. But that initial idea can get you moving down the right path if you choose to follow it.

Article and Photos by Jason Vinson