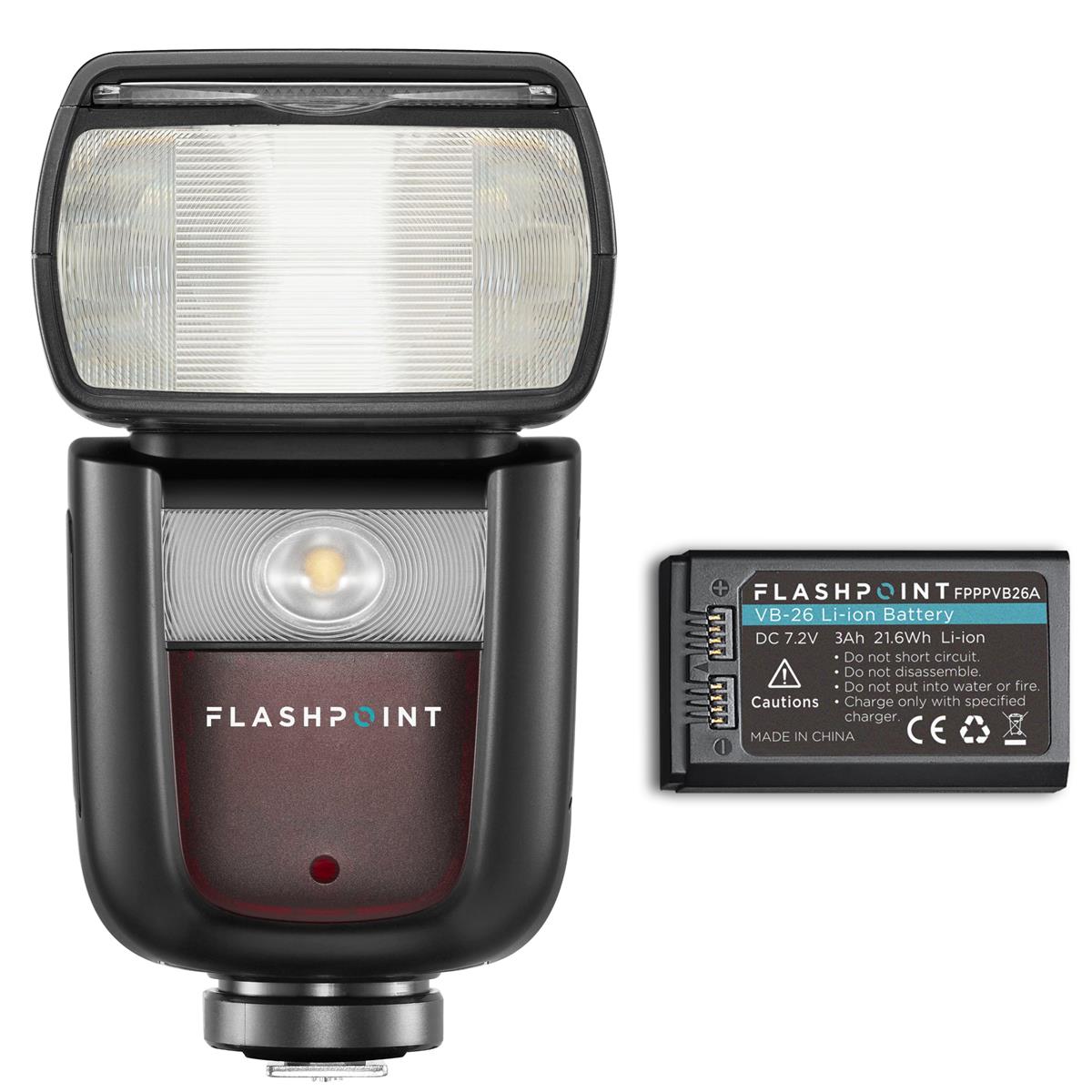 Flashpoint has launched the newest speedlight to the R2 family of flash photography products. The Flashpoint Zoom Li-on III combines various aspects of its two predecessors, along with some first-time features. Here’s everything that’s new. 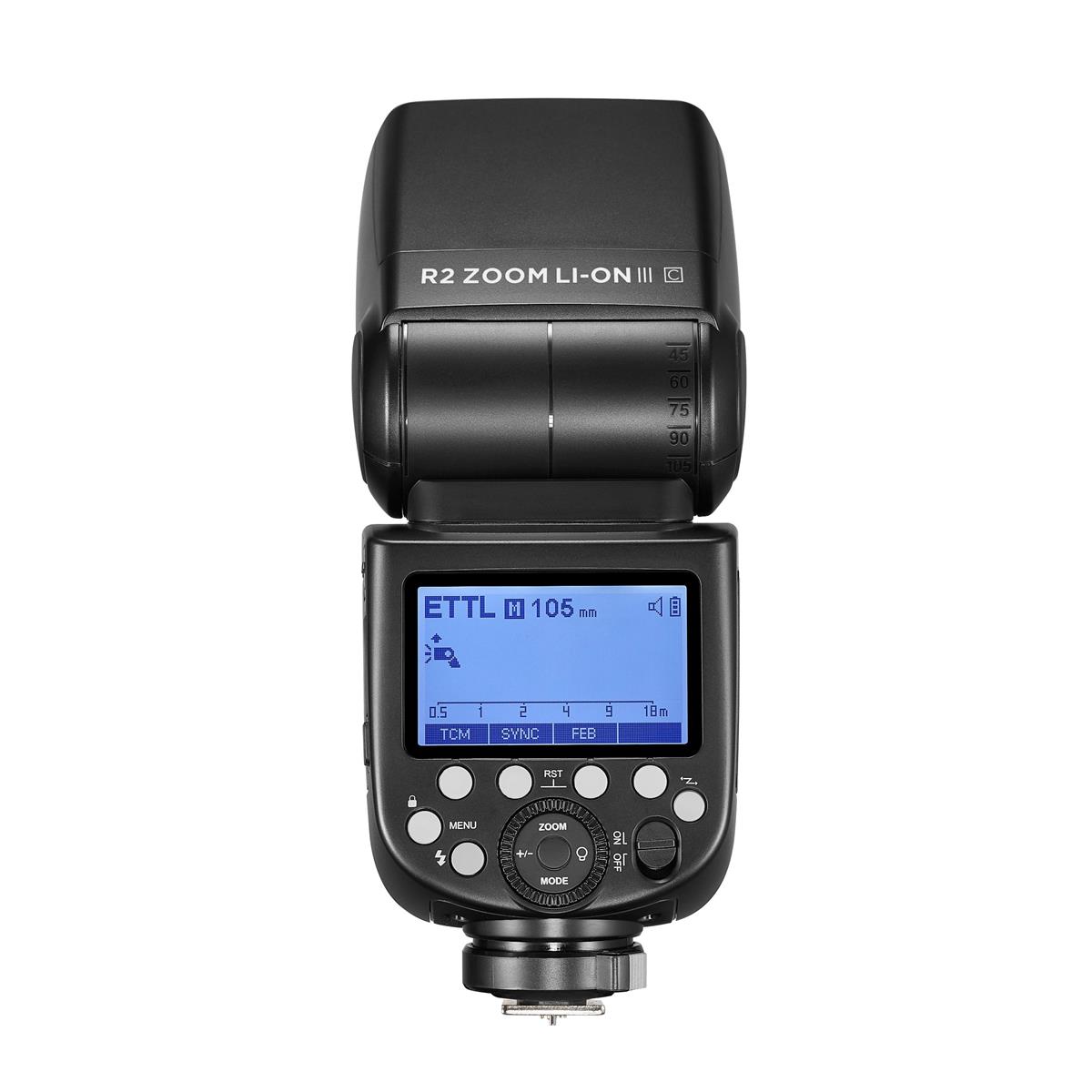 The interface of the Zoom Li-on III is mapped out just like the Zoom Li-on X speedlight. This is a big upgrade over the previous Zoom Li-on II, especially when it comes to controlling additional groups of lighting off camera. The button layout and dial allows for rapidly changing between groups,  the modes of a group, and the output/compensation values of individual groups. It may feel like a minor difference, but you’ll appreciate it when you are controlling a 4 light setup.

The Zoom Li-on III has backward tilt, meaning you can point the flash head backwards a small amount when used on camera. This is nice for event photographers who want to fire the flash over their shoulder, as it foregos the need to rotate the flashhead 180 degrees just to tilt it back. This feature is also available on the Zoom Li-on X, but not the Zoom Li-on II. 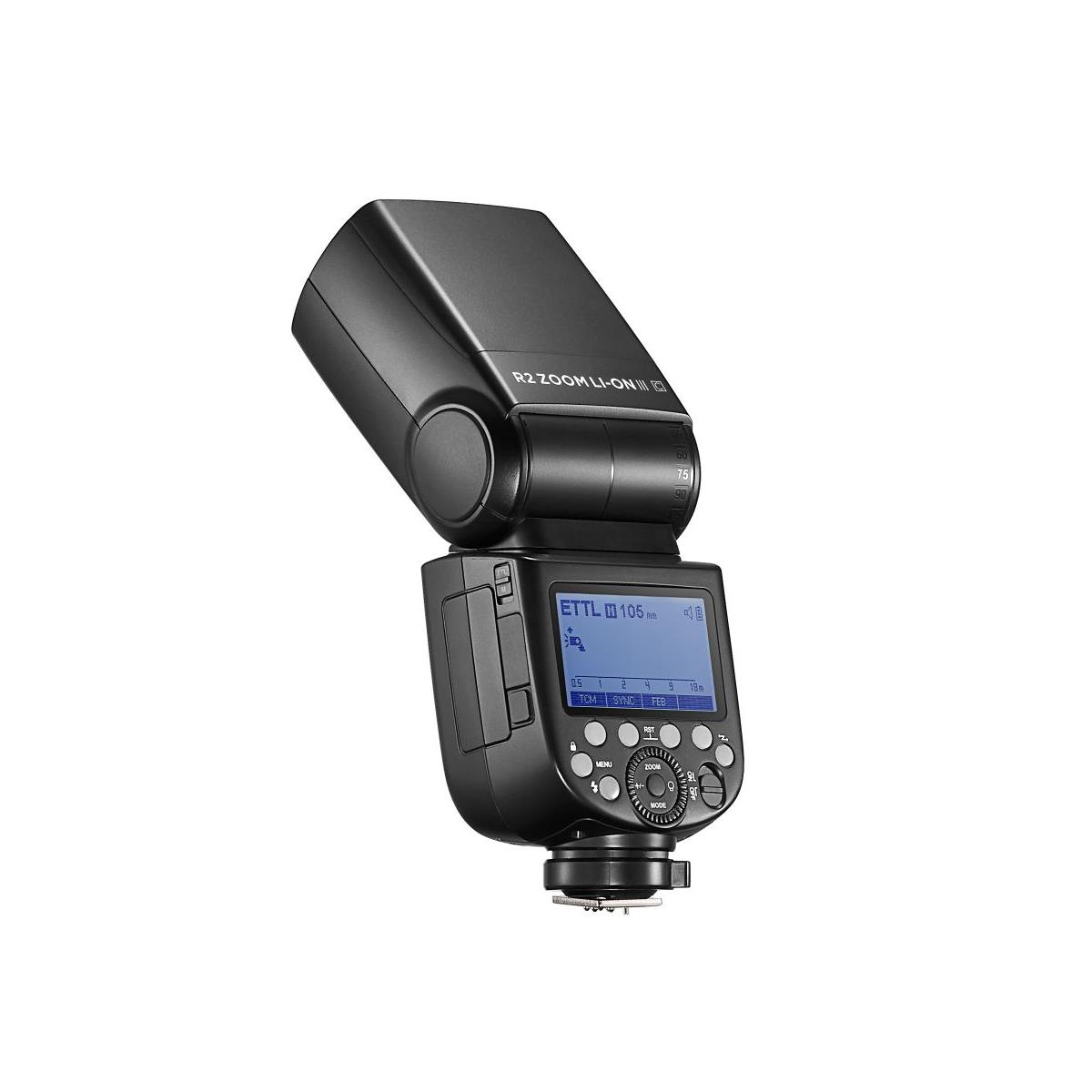 Also borrowed from the X, the Zoom Li-on III adds the “Scan for Best Channel” feature. With this users can scan to find the wireless channel with the least interference to ensure they can wirelessly trigger and control flash output without issue.

So far the Zoom Li-on III can be summed up as “Zoom Li-on X bottom, Zoom Li-on II on top”. However, there are a few completely new features. 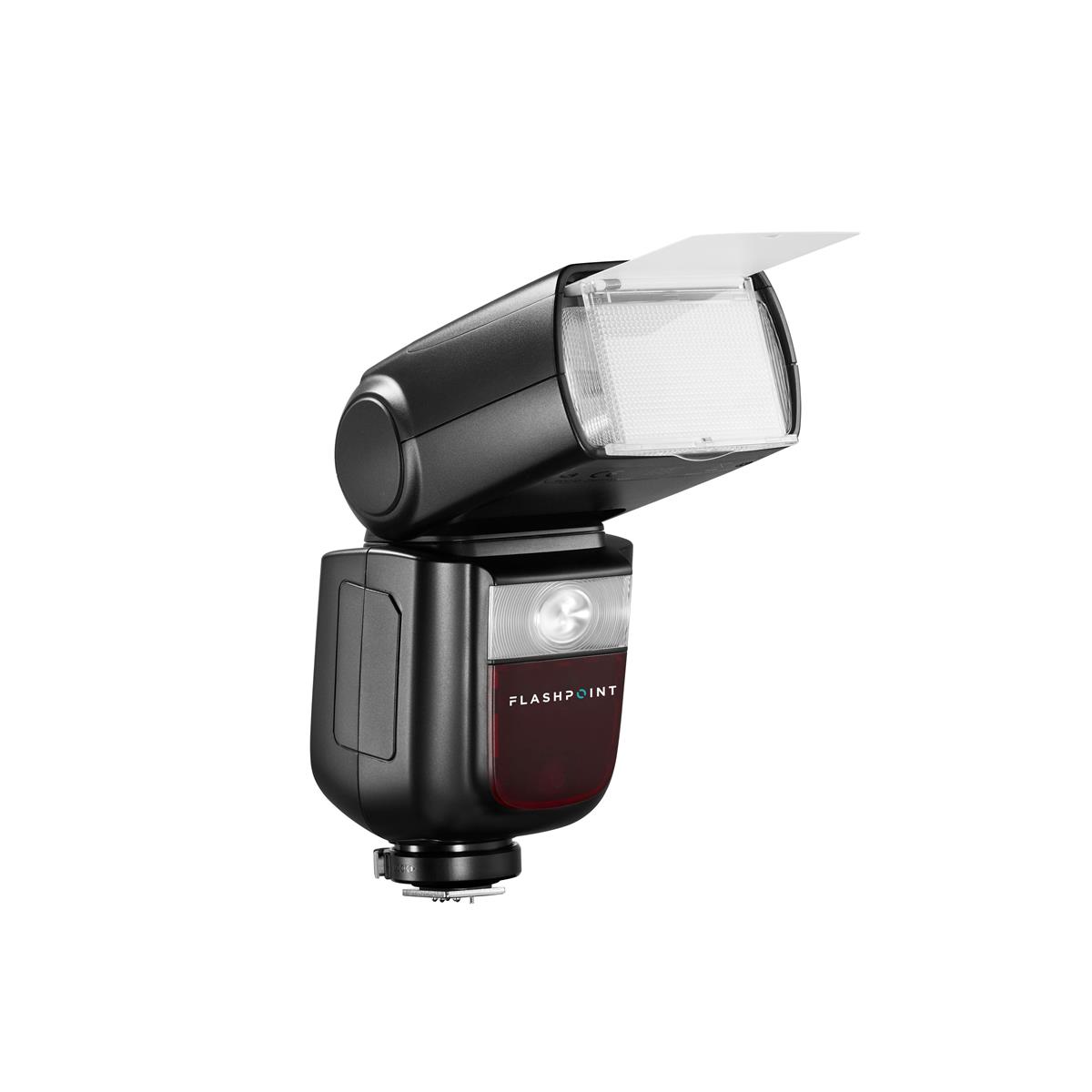 The Zoom Li-on III has an LED light positioned just below the flash head. Given that speedlights are typically used on-camera, a significant distance from the subject, I wouldn’t expect this to be very useful for modeling purposes. These small LEDs don’t typically have the brightness necessary to be particularly visible, especially in bright conditions. It also would be blocked when mounted off camera in accessories like an S2 bracket. 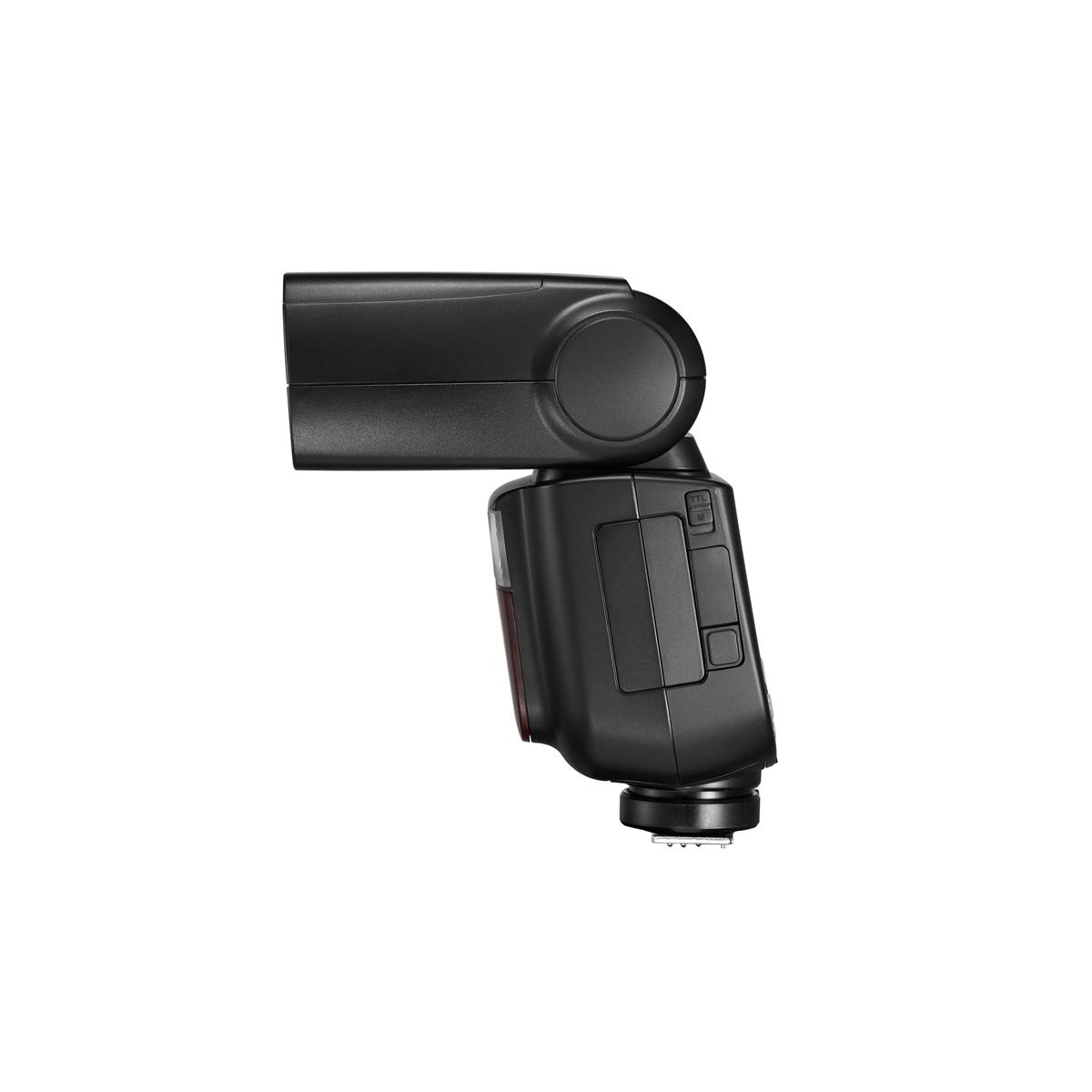 Above the battery on the left side, the Zoom Li-on III has a switch that switches the speedlight between manual and TTL. I think this is a great feature for event photographers, as the isolated buttons allows you to easily identify it, without ever taking your eye out of the viewfinder.